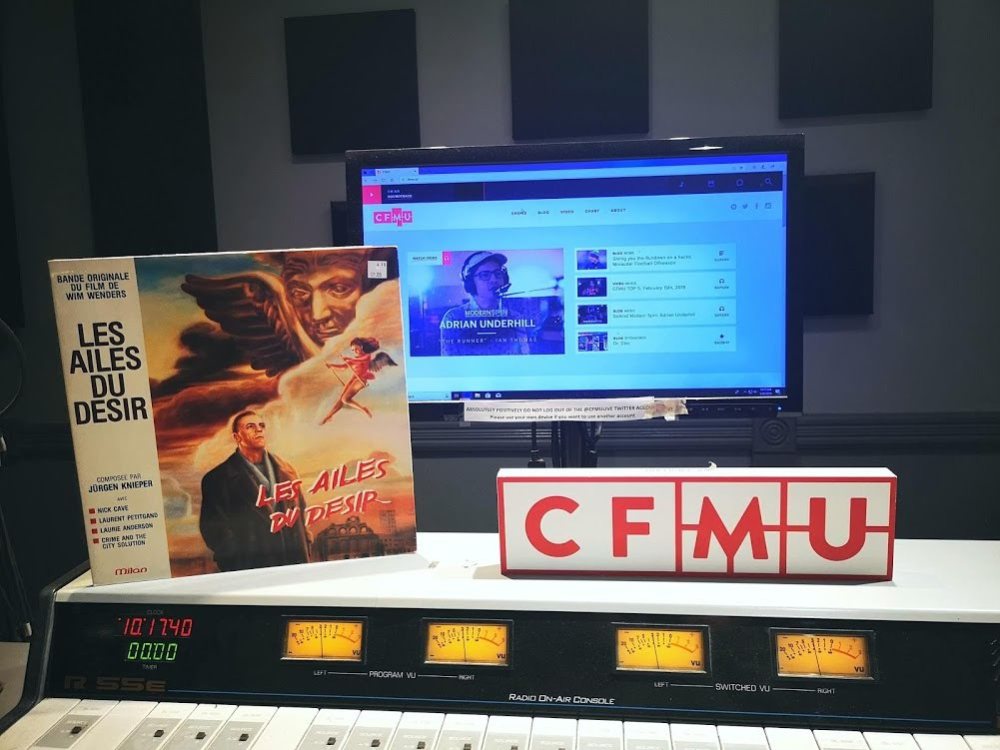 Hey folks, it has been a while since I have been blogging, but it is time to return to it on a more regular basis . I’m working on some blogs now for he next few weeks, so stay tuned. I am also sprucing up the site ,and updating my bio and contact info. Currently, I continue to host Soundtrack on CFMU 93.3 Wednesday’s  from 10:00-12:00 EST; although there may be a change of station and city later in the year.I will keep you posted on that. Otherwise film festival wise; last October I attended some screenings at the Festival De Nouveau Cinema in Montreal. Hopefully I will be attending this years Fantasia Film Festival in July and blogging about some of the cool screenings there. Also there is a graphic novel project in the works based on a recent script I penned called Diggers...so there are a lot if things happening ,and coming down the pipe. I will be ack soon with some new blog material. Tschuss.

A Public Sphere for Poetry, Politics, and Nature. Over 15,000 daily subscribers. Over 6,000 archived posts.

A blog by Nova Ren Suma