It has been a  while since I blogged, and it has been a busy year w film screenings, writing, and travel. In July, I spent a few days at the  Fantasia Film Festival 2017- and the 2018  edition is back again in 3 months time. Recently I attended the Toronto Silent Film Festival and also hosted a screening of my film Lucky 7 at The Royal Cinema in Toronto. I spent Dec-Feb in Europe, and even though I didn’t get to any festivals per se I did see some films at various interesting cinemas in Berlin, Wroclaw, Strasbourg, and Bordeaux. I was also able to check out the Toulouse Cinematheque & the Lumiere Museum in Lyon-which still has a portion of the worlds first film studio. Very cool place. Otherwise, I have been spending some time writing; a new script is in the can plus some preliminary musings on a couple other idea…and radio wise the show on CFMU is still going strong and I acquired a lot of great vinyl in Europe-much to the distress of my pocket book:) Anyways cheers for now and I hope too be back at the blogging on a more frequent basis:) 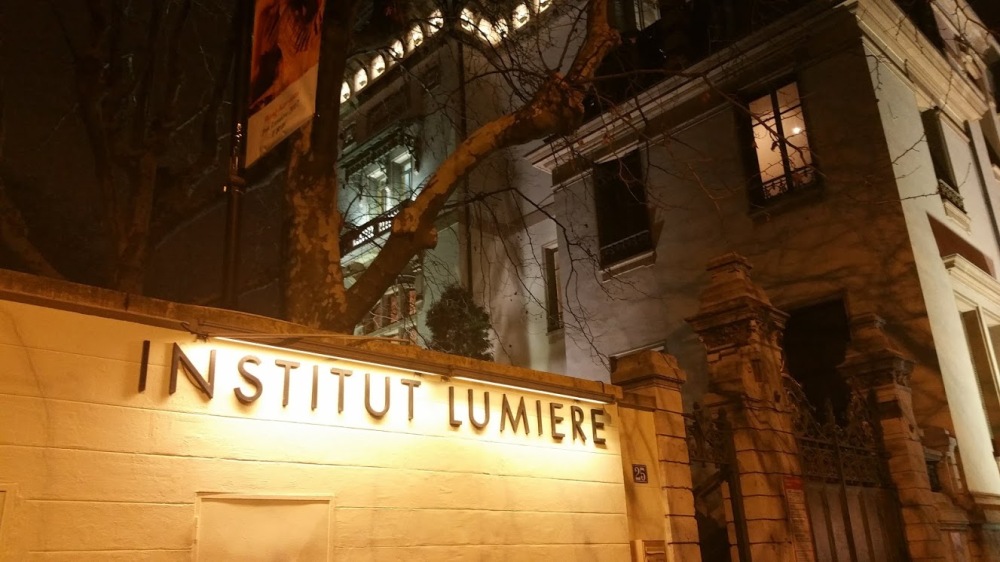 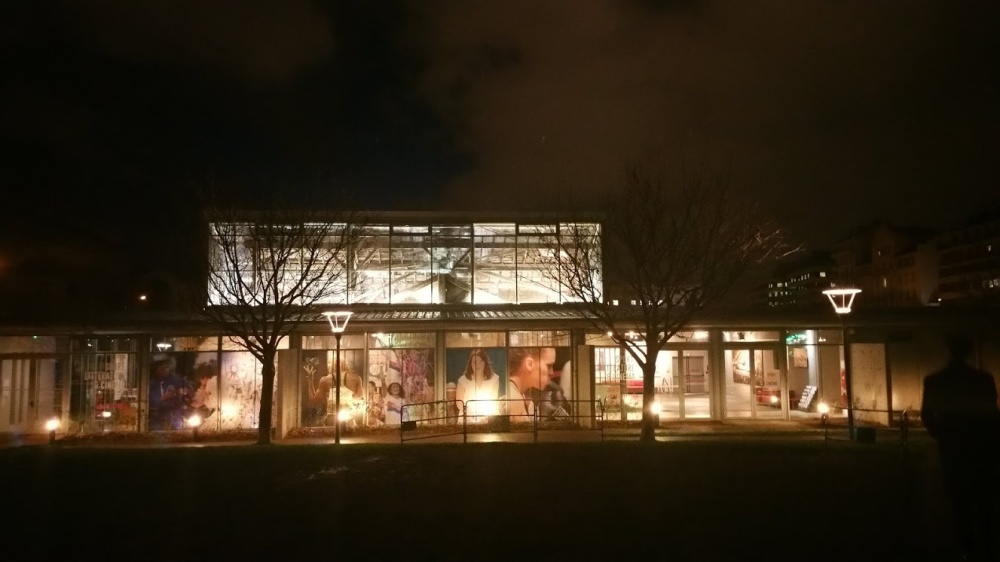 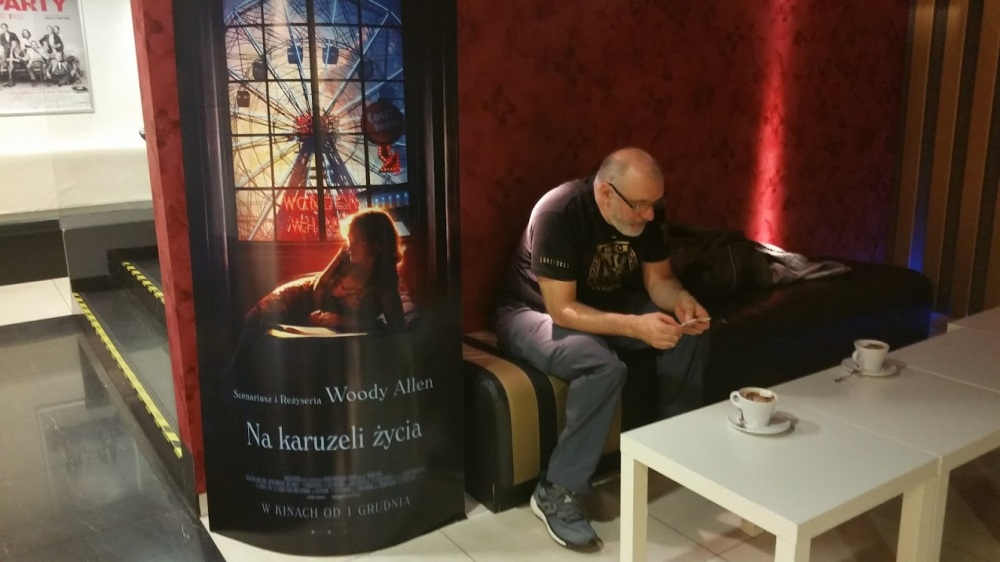 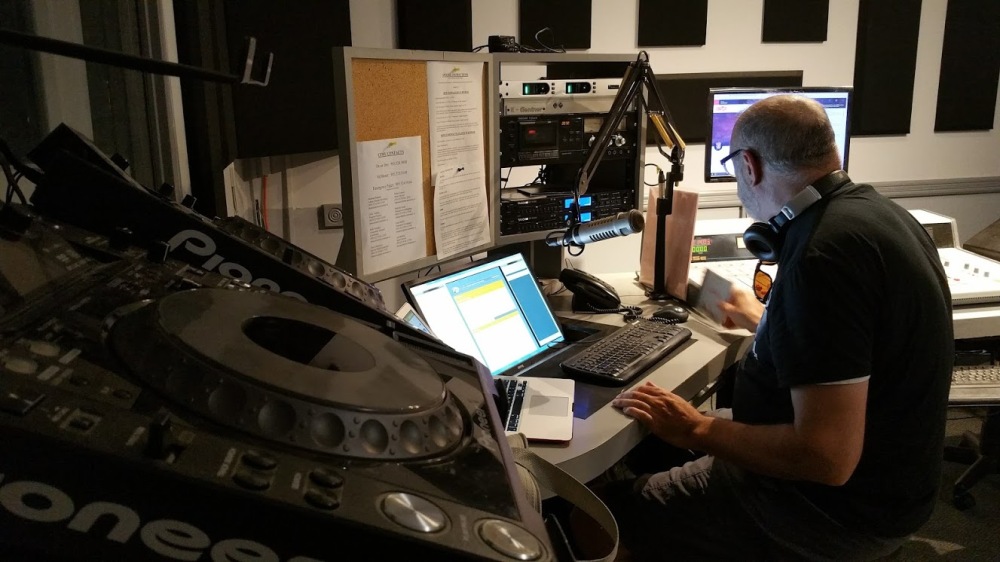 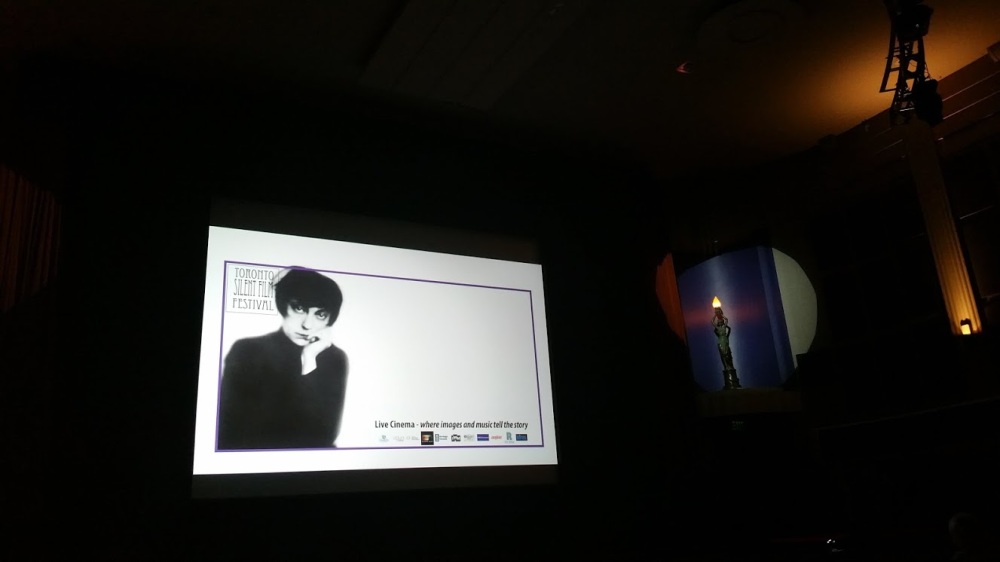 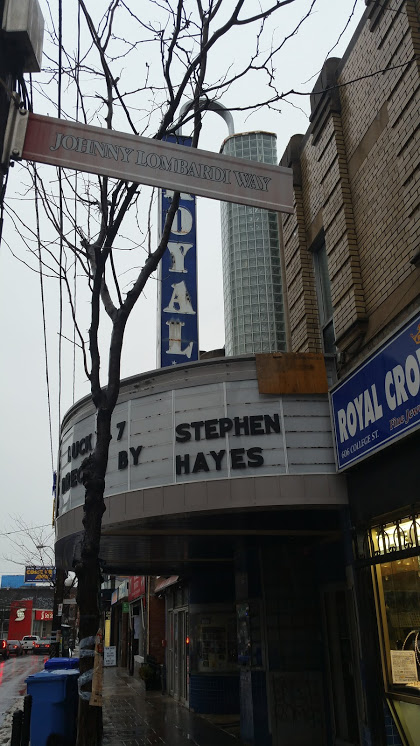 A Public Sphere for Poetry, Politics, and Nature. Over 15,000 daily subscribers. Over 6,000 archived posts.

A blog by Nova Ren Suma