I’m in wonderful Wiesbaden for the Goeast Film Festival. Today is the first full day of screenings and it got off to a fun and interesting start this morning at the very beautiful Caligari Cinema.

The show was a collection of recent short Polish animated films sponsored by the Polish Cultural Intitute.  With some children in attendance it made for a great atmosphere for the animations.

The programme consisted of: 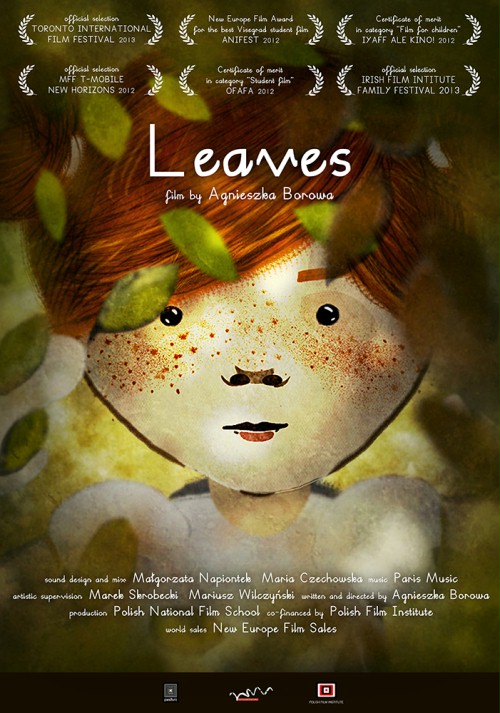 You Dont Know How Much I Love You– d. Pawel Lonzinski (Poland 2016)

Director Lonzinski graduated from the National Film School in Lodz and has gone on to make more than 20 award-winning documentaries shown on the international festival circuit. Included is his highly acclaimed 2009 film : Chemia.

In this new film, Lozinski explores personal +interpersonal trauma and the loneliness inherent in the relationship between an estranged daughter ( Ewa Szymczyk) ,and her distraught mother ( Hanna Maciag). The setting is a series of personal counselling sessions with a therapist played by Bogan de Bardo, who is a professional psychologist in real life.

Stradling the line between real time documentary and narrative fiction, the film uses a loose structure with no fixed script and no certain narrative outcome.

The film relies on the exceptional talents of the two lead actors who delve into their own personal fears and traumas in life to channel their own raw experience into the “characters” which are really them.

It is hard to describe but with three close up shots of the 3 characters, and the occasional pan between mother and daughter, the audience is suspended in this documentary narrative that is a powerful portrayal of modern day angst,despair, and loneliness, and the strength and determination it takes to try and reach beyond that existence. 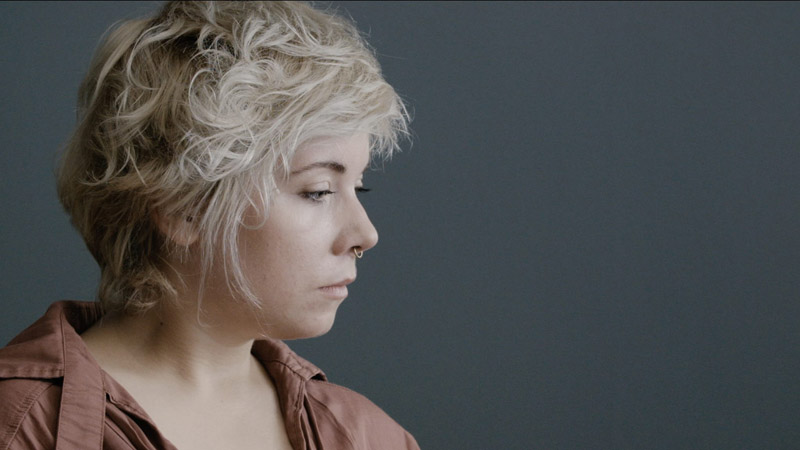 This is a brand new Croatian feature that is part thriller, part family drama,and part buddy film. An interesting take and adaptation of a genre film, this tale is set in the snow covered and seemingly idyllic high plains area of Croatia.

The director made his feature film directing debut at the age of 16 ,and after graduating from the Zagreb Arts Academy ,went on to direct and write for a number of feature and TV productions iincluding the 2010 feature: The Show Must Great On

This is an interesting watch that shifts and changes gears on a regular basis but not to the detriment of the viewer. Making excellent use of the small town snowy landscape ,and also local customs and humour ,really grounds this flick in an authentic time and place.

Pin out. 25 bone fragments, two fractures, 1 plate, two pins,1 bone graft. Cartilage ground out . Some rehab can start now...
Few more weeks in rehab till weight bearing on wrist and I can attach prosthetic. My sister Linda has been here helping out and staying at my condo.
Nice garden lounge here in rehab hospital
2weeks stuck in the general waiting for rehab hospital arm healing limited use of prosthetic as I can’t attach myself . Trying to stay positive. On the side of Mount Royal trees going up to the back distance.
Bike path pot hole 3
Cool swag came at me today from @wfmu and Morricone Island; hosted every week by @devonelevins . Danke !

A Public Sphere for Poetry, Politics, and Nature: over 400,000 monthly users

A blog, not an author newsletter by Nova Ren Suma