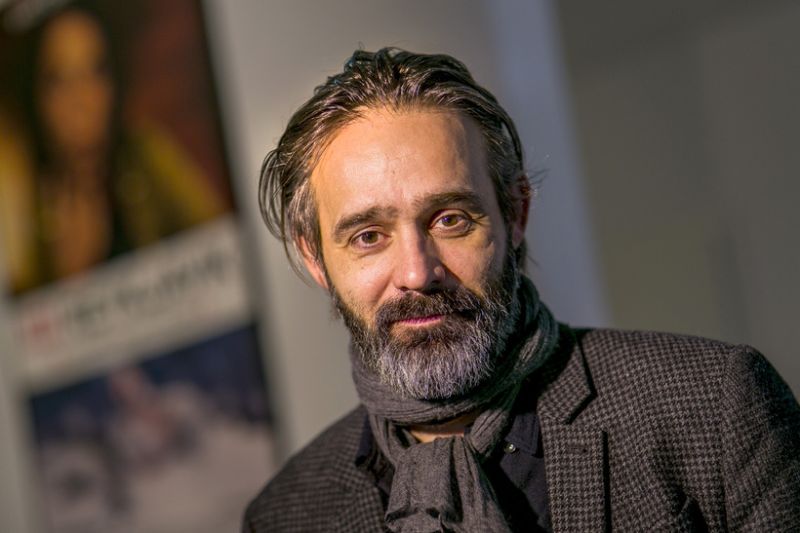 Anything to do with Trapped – The Killing Times’ best crime drama series of 2016 – and we’re all over it. That show’s creator, Baltasar Kormakur, has recently opened his own studio, RVK, in Reykjavik and he revealed at the Berlin Film Festival that his next project would be a supernatural thriller based around the […]

Pin out. 25 bone fragments, two fractures, 1 plate, two pins,1 bone graft. Cartilage ground out . Some rehab can start now...
Few more weeks in rehab till weight bearing on wrist and I can attach prosthetic. My sister Linda has been here helping out and staying at my condo.
Nice garden lounge here in rehab hospital
2weeks stuck in the general waiting for rehab hospital arm healing limited use of prosthetic as I can’t attach myself . Trying to stay positive. On the side of Mount Royal trees going up to the back distance.
Bike path pot hole 3
Cool swag came at me today from @wfmu and Morricone Island; hosted every week by @devonelevins . Danke !

A Public Sphere for Poetry, Politics, and Nature: over 400,000 monthly users

A blog, not an author newsletter by Nova Ren Suma